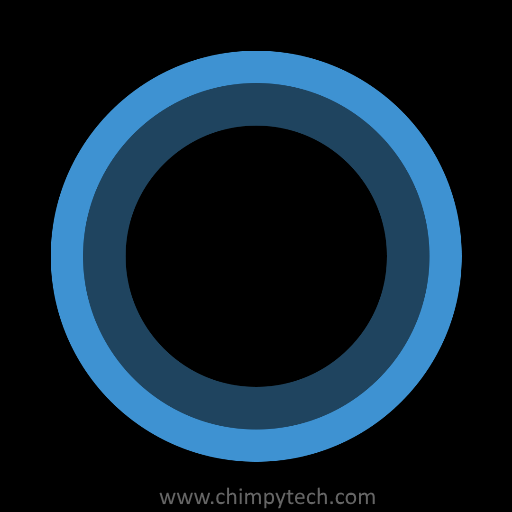 Cortana is an intelligent personal assistant originally developed by Microsoft for Windows 8.1, but now available for a number of platforms such as Windows 10 desktop, Windows 10 mobile, Xbox One, and even iOS and Android. Cortana is currently available in English, French, German, Spanish, Italian, Chinese and Japanese editions.

Pitched to compete with Apple’s ‘Siri’, and Google’s ‘Google Now’ services, Cortana recognises natural voice without the need for keyboard input, and can answer questions using information from Microsofts own Bing search engine, its other features include the ability to set reminders, and launch apps. Cortana also has some other features such as the ability to roll a die (or dice), flip a coin, and also integrates a music search facility. It also has the ability to convert between units such as pounds and kilograms or metres and feet, it can also calculate the exchange rate between most currencies (including Bitcoin) and can also solve mathematical equations.

To provide maximum functionality Cortana stores personal information such as location data, contacts, reminders and interests. By using and adding to this data Cortana can learn users behavioural patterns to provide personalised functionality such as reminders which can be associated with Contacts or locations.

Because Cortana stores user information on Microsoft servers in order to provide its personalised services it has come under some heavy criticism from privacy advocates. All the personalised data is stored in an area called the ‘Notebook’, and this includes things such as contacts, reminders, location data and general interests. However in an unusual step for such a feature, Microsoft have made it quite easy to switch this feature off or clear the stored data if you think there is a problem with this data storage.

Microsoft is keen for other developers to use Cortana to power their applications, and provides a suite of tools and API’s that will allow developers to leverage the features and power of Cortana. Microsoft themselves have integrated it with their own ‘Edge’ browser available on Windows 10 platforms, however more and more applications are starting to realise the power of Cortana integration are including in the development.