For most people the build number isn’t really something they have ever needed to be interested in, but with Windows 10 adoption really taking off, and this being the much heralded last version of Windows, the build number is likely to take on a bit more significance in the future, and knowing how to get hold of it is going to be a useful thing to know in order to get the right type of support / diagnostic information.

As with most things Microsoft Windows related there are multiple ways to achive the same result, but we will show you the three most common and easiest ways to get that build number should you need it for diagnostic information. 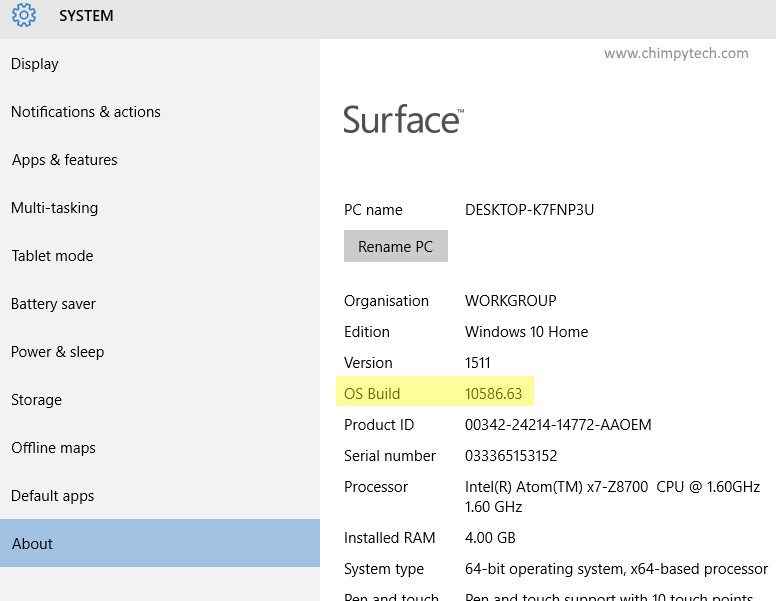 In the About Windows dialog 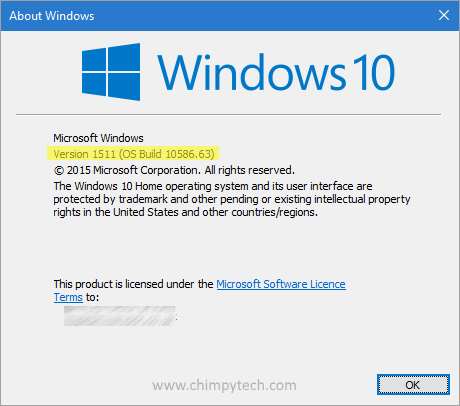 In the System Information dialog 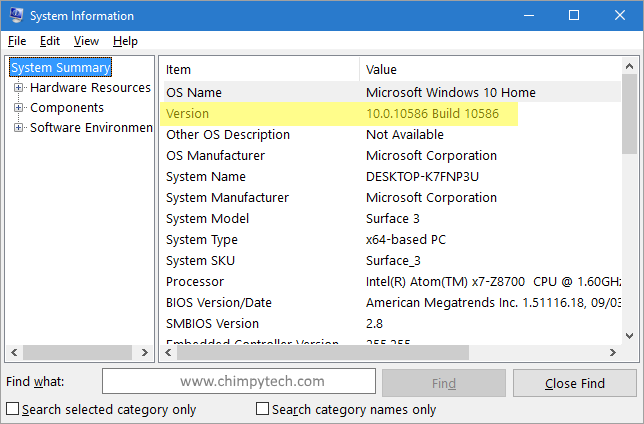