System Restore is a feature of Windows that allows you to restore your computers critical system files to an earlier point in time, to help in the troubleshooting of problems, but crucially doesn’t affect any of the users personal files such as pictures, emails, documents, music etc.

When do I need to use System Restore?

Sometimes after installing a new program or driver your Windows system may show some signs of instability or maybe not even boot at all. If you can get in to the Operating System then you may be able to un-install the offending application or driver. If you are unable to remove the offending item, or doing so doesn’t fix the problem then using System Restore to get your computers system back to an earlier date when everything worked correctly, might be just what you need.

What does System Restore do?

System Restore is a subset of the System Protection feature, and regularly creates and saves Restore Points on your computer. Restore Points contain important about the systems configuration such as registry settings, and other system information at a specific point in time. These Restore Points are usually created automatically, however they can also be created manually by the user at will.

What System Restore Doesn’t do.

System restore isn’t intended for backup and restoration of personal files and documents, so it will not be able to help you recover any of those files that have become lost, deleted, or damaged. You should have adequate data backup provisions to protect such data. 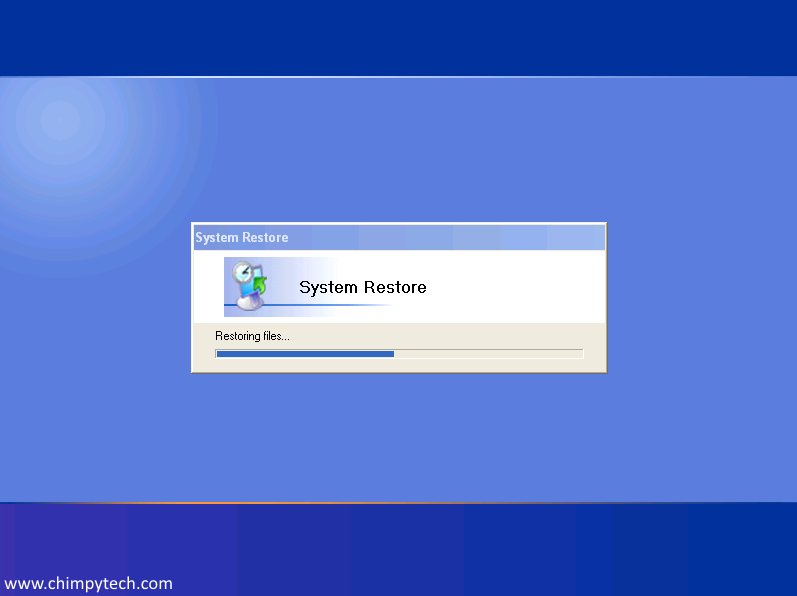